Get fresh music recommendations delivered to your inbox every Friday.
We've updated our Terms of Use. You can review the changes here.

by The Sutter Street Quartet 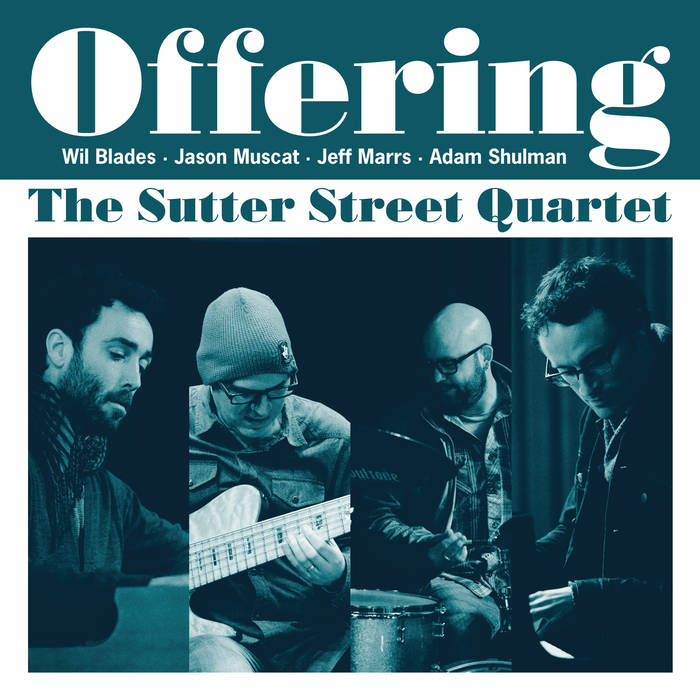 For more than a decade, The Sutter Street Quartet has been the house band for City Church San Francisco (a progressive, evangelical expression of faith in the heart of The City). Comprised of four of the most accomplished jazz musicians in the Bay Area, the quartet reinterprets standards, explores modern jazz and gospel, fuses sacred music with rock and pop, and brings new compositions to life. Their debut album, Offering, is a retrospective collection of tunes, the culmination of years of friendship and collaboration.

Birmingham
Wil Blades - commissioned in 2013 by City Church in lament and remembrance of the 50th anniversary of the 16th Street Baptist Church bombing in Birmingham, AL